Learn Why Ghostly Manor Is The Best In Children's Birthday Party Venues!

Home | LOCAL Haunts and horrors: Halloween attractions let visitors get their ‘eek’ on

Day has turned into night and you find yourself locked in an asylum of horrors with several others. The only exit to freedom is by solving puzzles before insane doctors and nurses use you for experimentation and observation.

That’s this year’s theme at Haunted Planet Experience at 5100 Main St. in Maumee at the Shops at Fallen Timbers, where you’re a patient who is required to wear a hospital gown during the game.

St. John, who also owns and operates the Escape Game Experience just down the street from Haunted Planet Experience, uses similar puzzles in the “Asylum Of Horrors,” in which a “patient” must search for clues to unlock keys and items to advance closer to the exit.

“There’s a lot of detail in this, and we try to put as many things in the compact area that’s allowed,” he said.

He hired 12 professional actors to dress for the theme, while animations and computer-generated imagery contribute to this year’s asylum atmosphere. Groups no larger than two to four people participate at the same time.

“When you do haunts, the smaller the number in the group the more conflicting and scary and intense it gets for people,” St. John said.

Those searching for more traditional haunted experiences in Toledo might head to the House Of Damnation at 2901 Key St. in Maumee, a 12,000-square-foot multi-themed attraction; Distracted, 4,500 square feet of winding hallways and dark corners at Levis Commons; the Haunted Hydro at 1333 Tiffin St. in Fremont, two haunted houses like the “Hydro of the Damned” and “Carni-ville of Freaks; or to Scream Acres in Napoleon and attempt to get through the haunted corn maze in one piece.

The family entertainment center includes a year-round Ghostly Manor, and every October an additional four haunted house attractions. An outdoor haunted trail is new this year.

Billy Criscione, general manager of Ghostly Manor Thrill Center, said themes such as “Caged,” “Darkmare,” and “Quarantine” have more than 40 professional actors throughout the houses and outdoor trail. Lake Eerie Fearfest has been seen on the Travel Channel, featured in Forbes’ “Top 10 Haunted Attractions” and Haunted Attraction Magazine.

A few things new this year include a spider that hangs over participants’ heads and bodies that falls from above in certain areas.

“Everything is in-house from the setup to the maintenance to the entertaining,” he said.

St. John said Haunted Planet Experience benefits from the movie theater and restaurants throughout Fallen Timbers, making it more enjoyable for the family after a fun night in the Asylum of Horrors.

“I had one guy come up to me and say, ‘This is put together in the intensity and detail, and it’s much better than any of the larger attractions,’” he said. “We have a twist in a lot of different ways.” 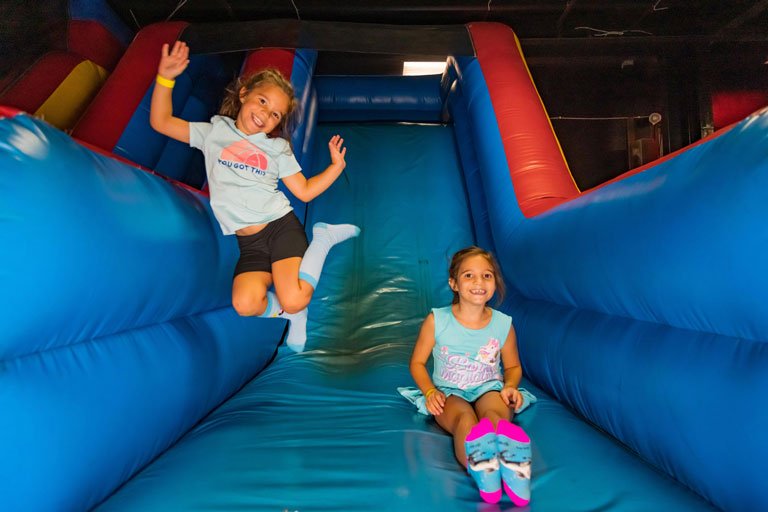 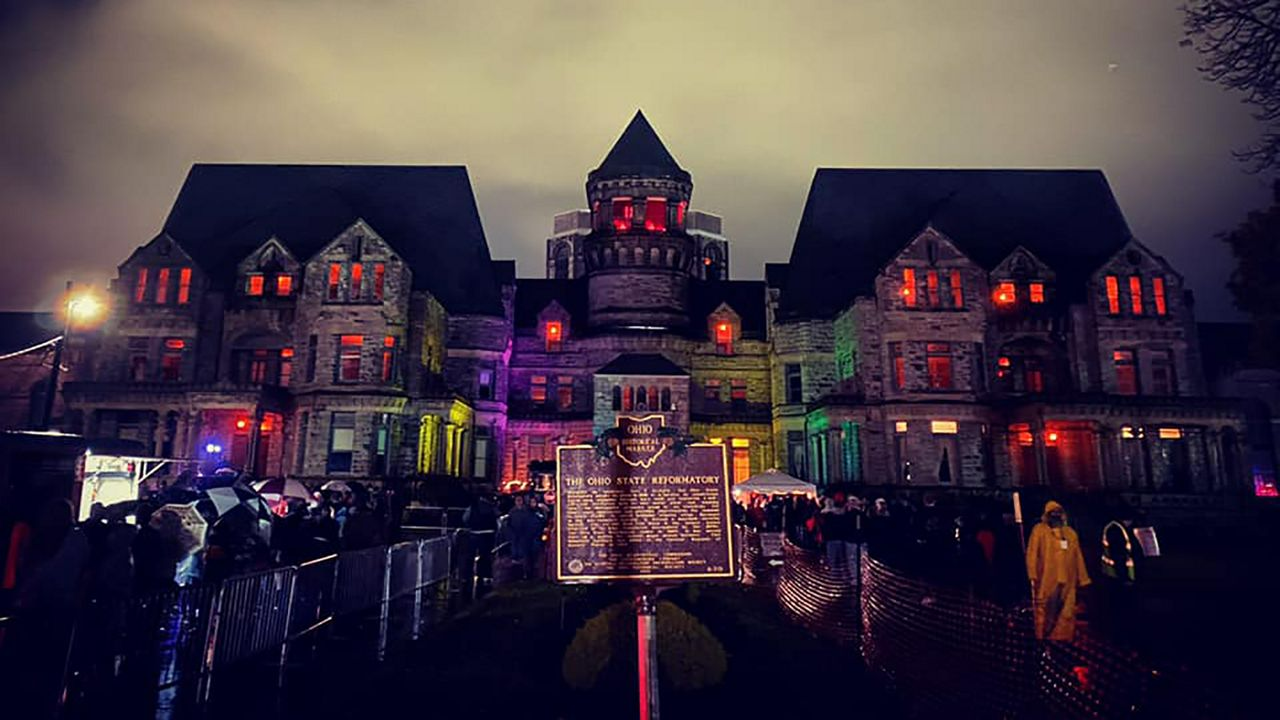 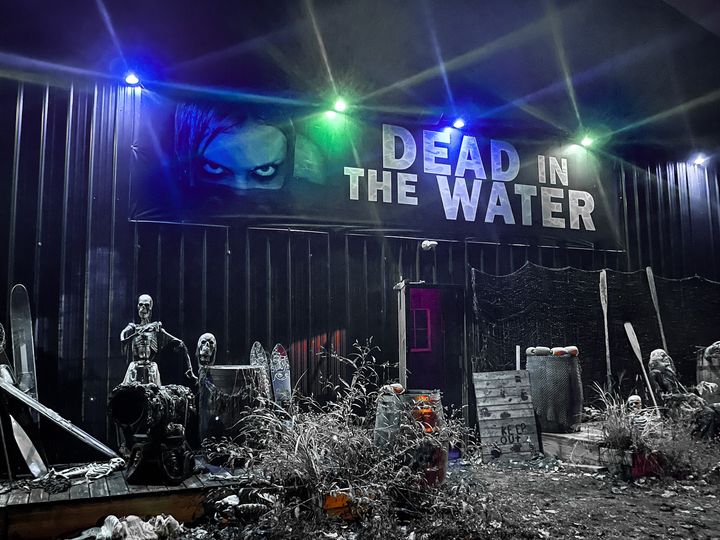 What To Expect From The Best Haunted Attractions In Ohio

October 14, 2022
LOCAL Haunts and horrors: Halloween attractions let visitors get their ‘eek’ on 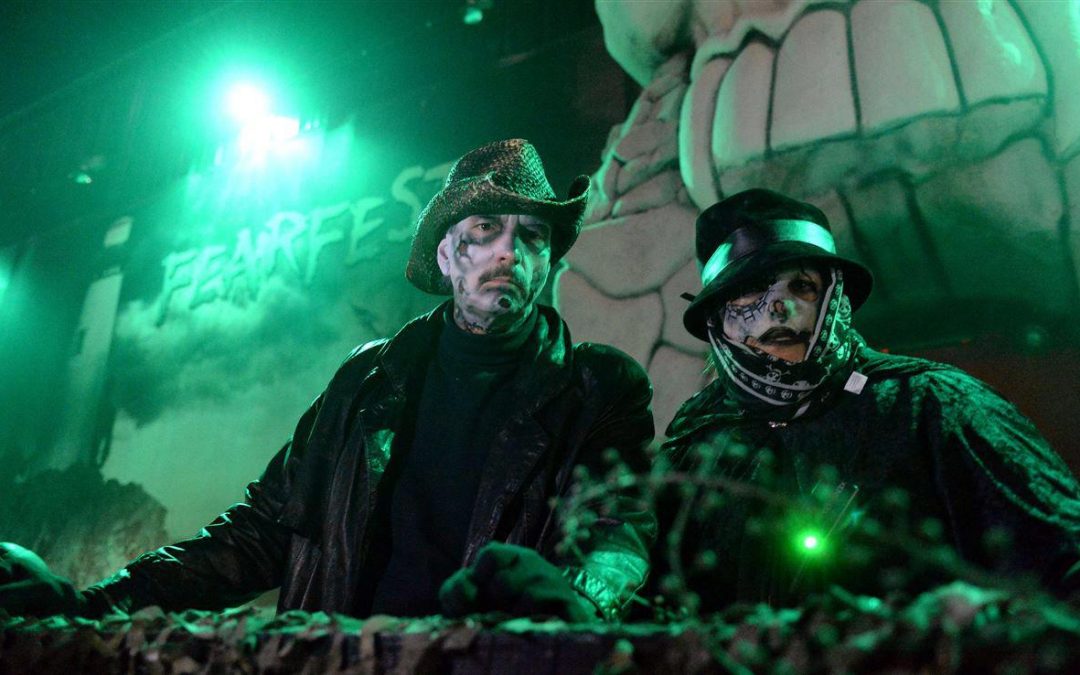 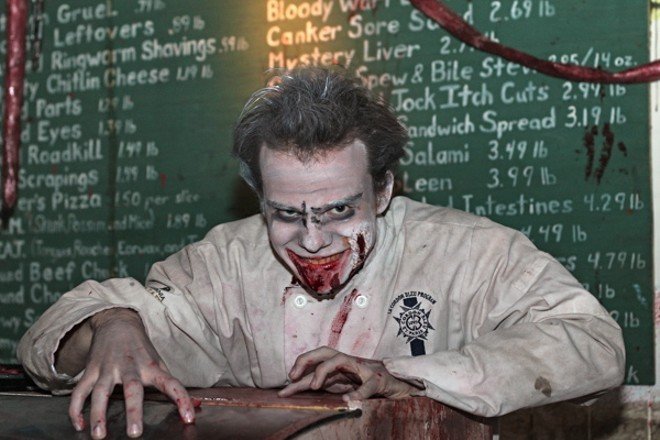 Northeast Ohio Is Home to Four of the Top-Rated Haunted Houses in America for 2022!